Home › Blog › How Dangerous Are Fire Ants In Northern Mississippi?

How Dangerous Are Fire Ants In Northern Mississippi?

Dealing with fire ants can be especially difficult. Each individual fire ant can deliver a painful sting on its own, but what makes these ants dangerous is that they attack in swarms, often causing dozens of stings at once. Fire ants in northern Mississippi can be trouble, but you can protect your property by learning more about these tiny pests. 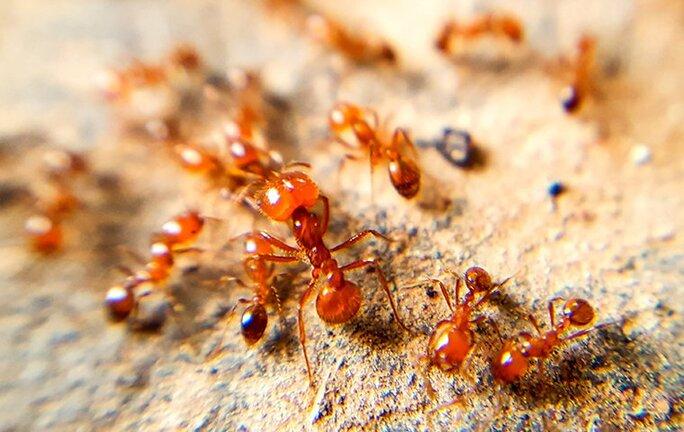 Fire ants live up to their name. The average fire ant measures about 1/4 inch in length and has a fiery, reddish-brown color. Their abdomens are tipped with a venomous stinger, capable of delivering a burning injection. When amassed by the hundreds or thousands, these ants look and feel like living fire.

Also known as red imported fire ants or RIFAs, the fire ants encountered by most Americans are in fact an invasive species accidentally brought ashore from South America. They build their colonies underground, excavating huge mounds of dirt in the process. A typical fire ant colony has multiple queens and several smaller satellite colonies nearby.

While they prefer to nest outdoors, fire ants will venture indoors in search of food. Having fire ants infesting your yard can make spending time outside difficult, even dangerous. Pets and children playing on the lawn are often vulnerable to fire ant attacks.

How Dangerous Are Fire Ants?

While a sting from a single fire ant isn’t much to worry about, it’s their numbers that pose the most danger to you and your family. Fire ants use their powerful jaws to latch onto their victims and then thrust their stinger into the flesh.

Generally, fire ant stings aren’t medically significant and can be treated at home. Stings usually result in pain and minor swelling at the site of injection. However, it’s important to remember that some folks are allergic to fire ants and stings can be potentially life-threatening. Those with allergies can succumb to an anaphylactic reaction and experience severe swelling and breathing difficulties.

Why Can’t I Get Rid Of Fire Ants?

Fire ants are survivors and have evolved to cope with a variety of harsh circumstances. Like termites and bees, they are social insects that live in colonies. But fire ants have a few unique behaviors that enable them to take over acres of land with their massive nests.

First, fire ant colonies increase their chances of survival through a process called “budding” in which a new queen will establish a smaller satellite colony near the main colony. Having multiple queens not only increases the population of the colony but ensures that the colony will survive if one queen dies off.

When threatened, fire ants will actually pack up the entire colony and relocate to a new area. They have been observed forming floats to survive floods and high water and because of the large population size of their colonies, often manage to endure catastrophes even after losing hundreds or thousands of ants.

How To Eliminate Fire Ants

While fire ants are incredibly difficult to get rid of on your own, you can put your fire ant problems to rest with help from Mid South Pest & Termite. With over 55 years of experience in the pest control industry, we strive to provide our customers with the best service possible. Our expert technicians use eco-friendly pest control methods to keep your family safe and minimize harm to the local environment. We offer free inspections and a pest-free guarantee for all of our work. With one-time and ongoing treatment plans available, we’ll eliminate the fire ants on your property at the source. Get in touch with us today. 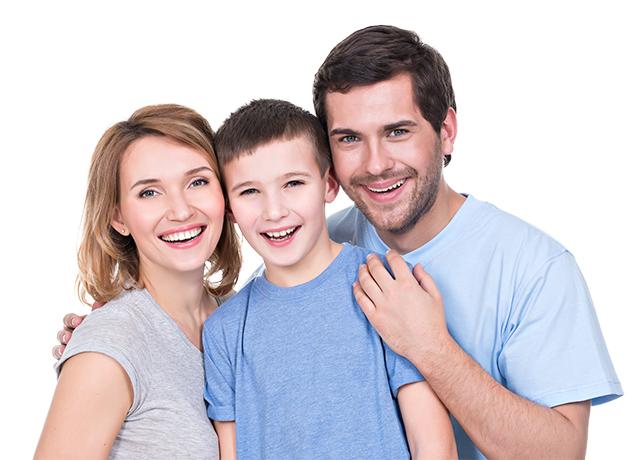 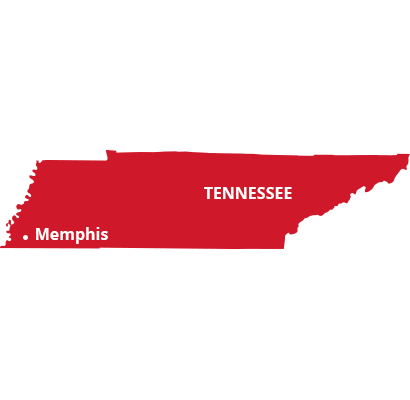